What is the differences between BS1139 and EN39? How should we choose standard between these two standards?

As we know, BS1139 and EN39 are actually both British Standard for Hot Dipped Galvanized Scaffold pipe. BS1139 is a type of old standard from UK while EN39 Standard is the new standard instead. 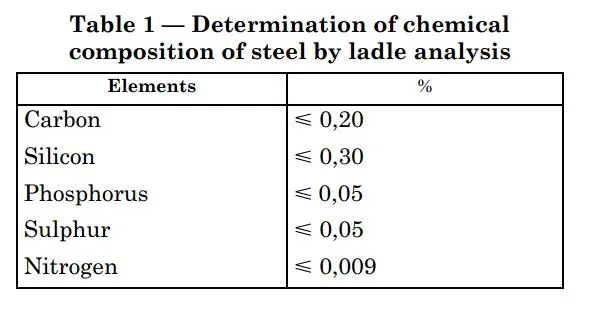 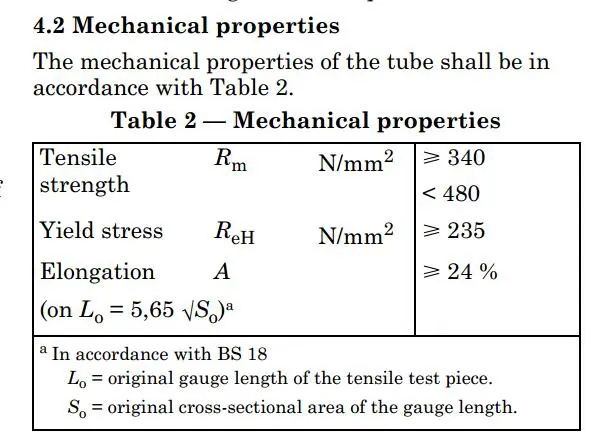 In Conclusion, The main differences between BS1139 and EN39 are the chemical components Aluminium Annealed or Not. Aluminium Chemical Makes Scaffold Steel Tube more Flexible Which is more suitable used in cold weather.